He Still Loves Me

Looking back, I have a clear image of what God was trying to do for me. But on that day, all I could see was despair and uncertainty.

Surrounded by packing boxes, I sat on the floor of my master bathroom and slowly moved the contents of my cabinets, into the boxes. I had no idea how long it would be before the boxes would be unpacked. I didn’t know where I would store the boxes. All I knew for sure was that I had to be out of my house in a matter of days. Where I would go and what I would do, once I left the house, was part of the uncertainty.

Months before, I had divorced after twenty-four years of marriage. It had been an abusive, dysfunctional marriage and leaving it was a relief. But loss of any kind is painful. Letting go of a dream is difficult. The unknown can be exciting, but at that time, in this situation, it was daunting. I had no income. The year prior to my divorce, a mystery illness had forced me to end a career with a major airline. During the dismantling of my marriage…I had been awarded our home. But I soon learned the house was not mine. The home we had built years before, the home I had planned to pass on to my children someday, had been transferred to my former in-laws. And there was nothing I could do about it. Realizing and accepting this, was devastating. Agonizing acceptance of the inevitable, was what had me on the floor, packing soap and shampoo into boxes.

That day in the bathroom, I was more uncertain of my future than I ever had been before. Life felt unbearably heavy and frightening. I berated myself for making so many poor life choices. How had I gotten to this place in life? Overwhelmed with life and the task in front of me, I stopped packing and leaned against the cabinet. Through large windows, I watched as trees moved slightly in a soft breeze. Sun filtered through leaves and branches, casting shadows across the white tiled floor. I had always loved this view of the field and trees beyond the bathroom windows. It was all so familiar, and inconceivable, that these things would soon become accessible to me in memory only.

I was deep in thought, but not really thinking, when my phone rang. The voice on the other end was a friend from childhood. We had recently reconnected on Facebook but had not seen each other in thirty years. “Listen”, she said, “I can tell you’re struggling. I know things are tough. But I have an idea that can change your life, get you back on your feet”. She went on to tell me about a new company she had started working with. “It’s founded and created by the two women doctors who created Proactiv”. She gave me a few more details, but I said I wasn’t interested. I told her I didn’t think her business was for me. In truth, I was deeply interested, for various reasons. There were a few things about this girl that I knew for certain: 1. She was intelligent. 2. She would never align herself with a company unless it was one of integrity. 3. She was wise, not one who could “have the wool pulled over her eyes”.  I knew, without doing the research myself, that what she said about her business was true. But I didn’t believe I could be successful in a direct marketing business. My self-esteem had been battered for two decades, I felt worthless, undeserving and inadequate. I could not see myself selling skincare to my friends. Honestly, I really didn’t want to link arms with a bunch of women who had life all together, because that would only amplify my copious shortfalls.
So, I thanked her for thinking of me, wished her well in her new endeavor, and went back to packing up my life.

The next week, I drove away from that house, that life, and set out in my car to visit my son in Chicago. After that, what I would do was anyone’s guess. I had no plan. I lived the life of a vagabond for the next four years. Traveled from stated to state, staying with family and friends. My former sister-in-law let me sleep on her sofa. I lived in one friend’s basement and another’s guest bedroom. At age fifty, I had become dependent on everyone else. When I grew weary of asking people if I could stay with them, I slept in my car. It was difficult. It was humiliating. (To be clear, no one made me feel that way. I did it to myself.) During those years, I would frequently remember what my friend had said to me that day on the bathroom floor, “….it can change your life….get you back on your feet…”. I had tried different things to earn money during those years, but nothing panned out. I wrote and self-published my memoir. I hired my time and my car out to drive people to the airport. This kept a few dollars in my pocket, but nothing I could depend on. Occasionally, a customer would fail to pay, and my 140-mile round-trip to the airport became a loss of time and money. It was on one of those occasions, that I cried out in frustration to God.

A call had come in from a rental car company in town. A customer needed to be driven to Atlanta. I gladly accepted the job, even though I had just enough fuel in my car to make it to the airport, not enough to get back home. But the fare would be enough to fill up my car, with $30 left over. I would come out in the positive. I told the caller I would accept cash only for the fare. He confirmed with the customer, and I was on my way. As I pulled curbside in front of the airport, the customer began searching through his pockets. And my stomach began to knot. “I’m sorry”, he said, “I don’t have cash on me. I thought I did.”

Leaving the airport, a guttural cry escaped my throat, “God, I need another way! I’m so tired of living like this. I’m tired of depending on other people! I can’t do it anymore. There must be a better way!” Immediately, I felt a strong Voice deep in my spirit, “I’ve already given you what you need, but you keep backing away”. I knew what He was referring to. Four years had passed since she had first told me about her business, but I didn’t hesitate this time. I picked up my phone, and I called my school friend. I told her I was ready to learn more about her business and her products, and partner with her. I ended that call with more hope than I had felt in a long time. I had a sense of calm and peace that had been absent for many years. Inexplicably, confidence that I was about to get on a different trajectory began to well up in my soul.  Then, I exited onto a service road near the airport and counted the loose change in my car’s cup-holder. I had just enough to purchase fuel to get home.

It’s been four years since I made that call. God has shown me over and over, that even with my flaws, my perceived inabilities, and despite my poor choices…. He loves me. He’s shown me I’m not inadequate. I can do all “the things”, but first I must close my ears to the whispers of deception. And these days, just as I was helped, I help other women find their way back from lost places. My help isn’t only for those who are devastated by life’s circumstances. I partner with busy men and women who want to do more, who desire to live a full life, and leave a legacy of abundance and philanthropy.  I partner with students who want to graduate, debt free. I partner with childless women who want to earn adoption fees. I show single moms how they can build a beautiful life for their children and themselves. I work with couples and individuals who don’t need the extra income, but who wish to give more.

When we pray, even in the form of a loud cry, and ask God for help, He listens. Because He loves us. He may not plop your prayer request into your lap, fully assembled, though. He wants us to use the things He’s given us. He desires for us to put our gifts and talents to work. I’ve found that’s how He answers my prayers. God gave me a channel, a means of helping myself. He pointed me in the right direction, and it took a while for me to hear Him. Still, He has allowed me to pull myself out of the ashes of my life. He’s replaced despair with peace, ashes with worth. Yet, with all that, I believe, more than helping myself, He brought this business model to me so that I can help others. Perhaps, even you. 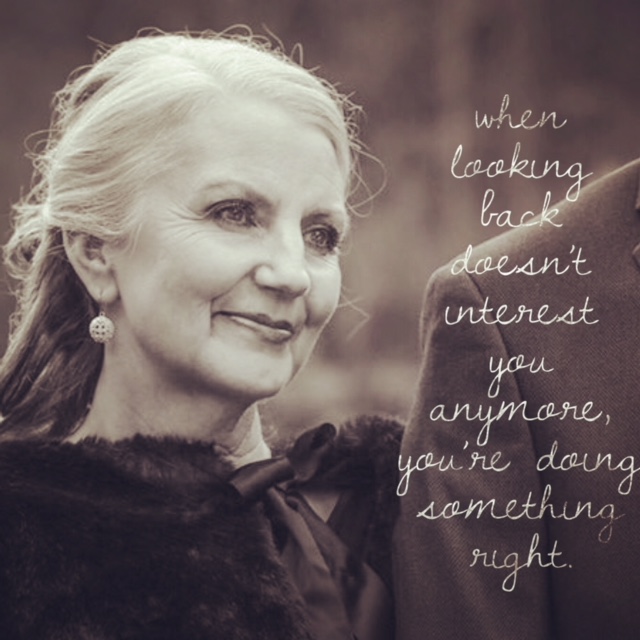