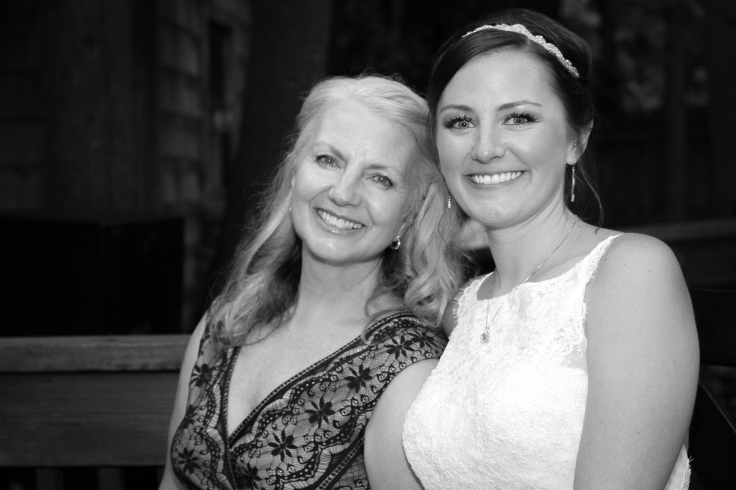 The girl in the photo, on the right, is one strong sister. The strongest sister I’ve ever known.

“There’s a chip on your shoulder, girl
And by God it’ll make you fall
If you let it take a part of your soul”. M&S

We told the world we would not judge Hillary Clinton by her husband’s behavior…his documented and proven, philandering ways. We told women….young girls, mothers and dads, to give HRC and daughter Chelsea a break, because they were not responsible for Bill’s objectification of women…his rape of women or the abuse of his title. We know Hillary threatened and paid some of the women Bill abused, but we asked the world to look the other way and give her a shot at becoming president….President…Even though we know HRC ignored the pleas of Patriots while they died on enemy land.

You, some of you….fought like the devil for Hillary. You claimed you were fighting for all women. You said you wanted to see the glass ceiling shattered and you cried when Hillary wasn’t the one to break it.

For reasons I don’t understand, you marched with a stuffed pillow strapped to your head, and called it a vagina. You claimed you were marching for my rights, the rights of women around the world. You said you represented all women. The Sisterhood. Really now? I’m sorry, Sugah… but no. Don’t take to the streets behaving that classless and distasteful, and claim you are representing me. You called yourselves Nasty Women and proved it to be true, because you left mountains of trash on the streets of our cities. You made a mess with your trash…you left it on the sidewalks, the streets and in the doorways of businesses….and you left it for your sisters to clean up….the women who make their living in public sanitation. That doesn’t sound like a sisterhood to me. It sounds more like a pack of spoiled, overindulged, ill-mannered, selfish younger girls, not sisters.

And now, you’re attacking Ivanka, the First Daughter. You’ve created a campaign to destroy her businesses. You’re playing a schoolyard game of “I don’t like her so you can’t like her either”. You are bullying her, why? Because you don’t like her dad? Grow up, girls. The First Daughter, a successful, intelligent advocate for Women’s Rights, a woman who will break many glass ceilings, is being bullied by the women who “marched for the rights of all women around the world”. Hypocrisy oozes from that proclamation. Your actions expose your sham. For the record: Hypocrisy is the contrivance of a false appearance of virtue or goodness, while concealing real character or inclinations, especially with respect to religious and moral beliefs; hence in general sense, dissimulation, pretense, sham.

If you are truly supportive of all women, prove it by supporting all women.